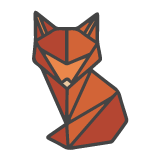 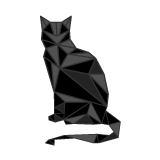 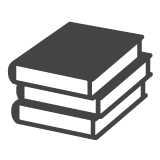 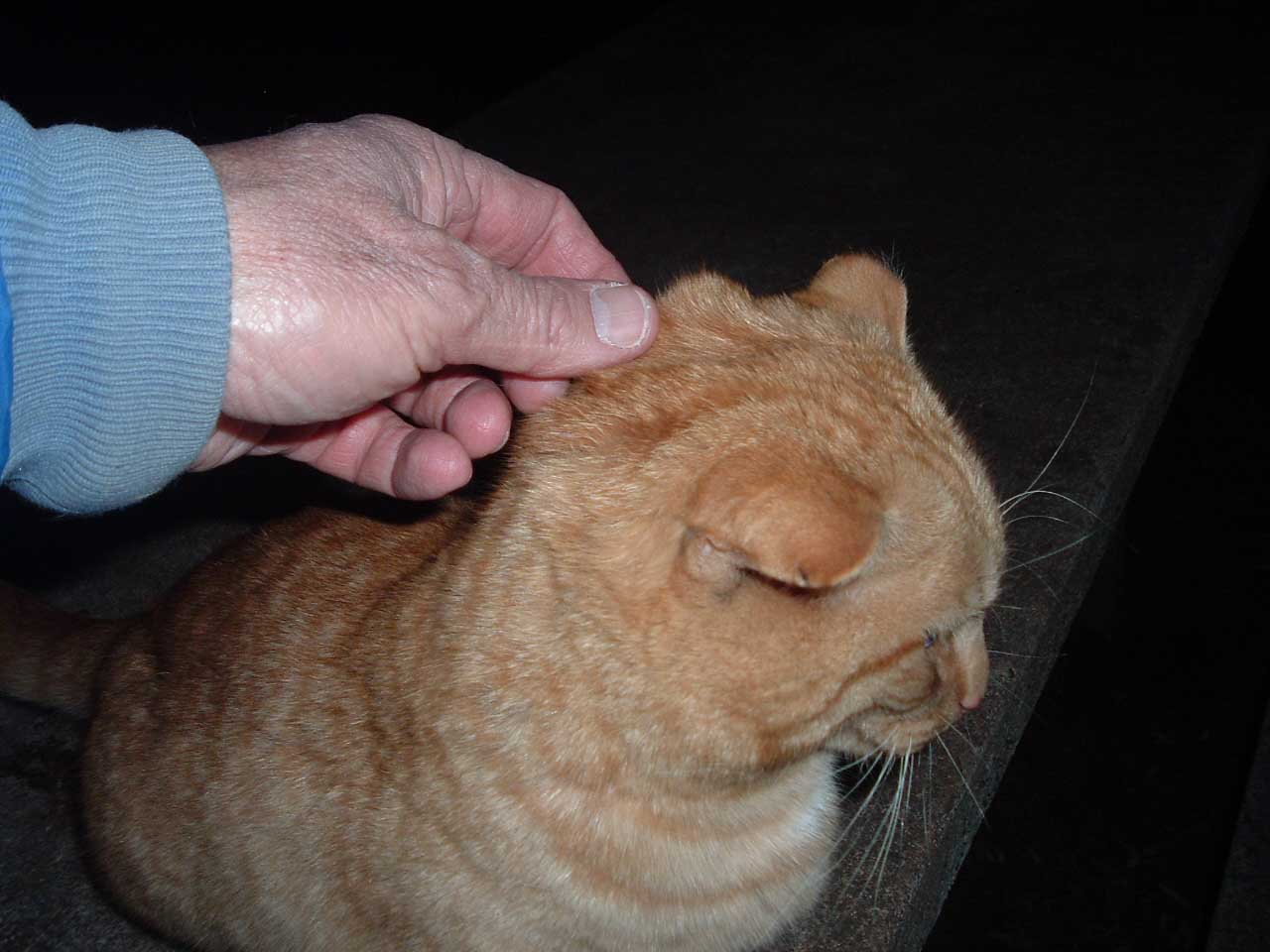 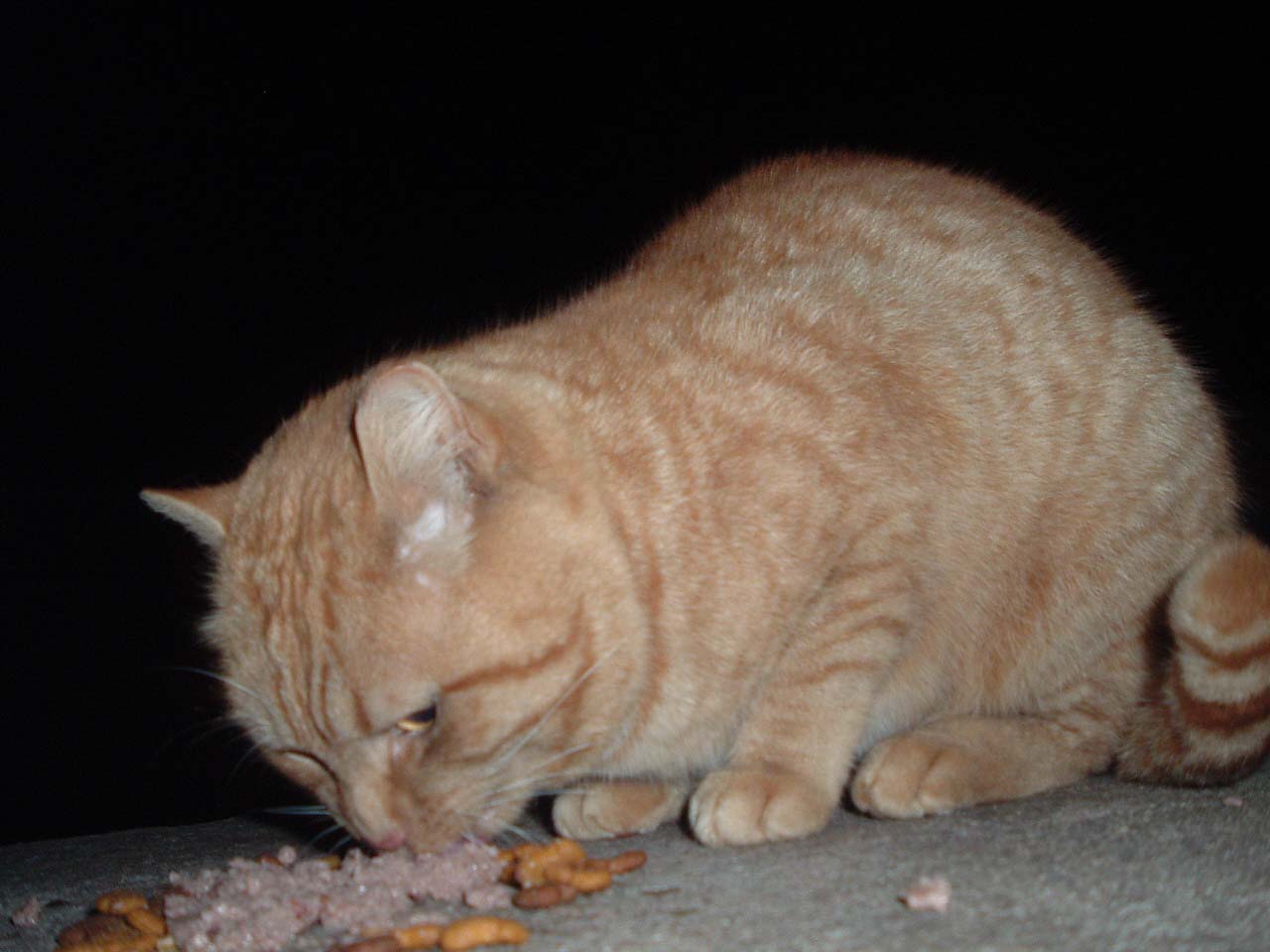 This is the first cat that I rescued.  His name was Blondie. A feral cat that I could touch and love on. Time date was around 2003. There were about forty feral cats in this park at that time, and initially I was not interested in them. I would go to the park at night to just pray for my son and others. I couldn't do anything for my son but pray, but I could help these cats that were starving and needing help to survive.

That's what I did for a couple of years. Blondie got attacked by two foxes while eating on the park table. Captured him and had the bite wound repaired, but then he got mites in the wound so had to take him back to the vet again. The joys of helping Blondie were invigorating as the fear disappeared from his eyes, and it led to rescuing cats in all of the local parks.

However, I needed to deal with the fox issues to avoid another attack. I realized that the attack was due to no food for the foxes, especially rabbits. So, I began feeding the foxes about 100 yards away from the cats. I then realized that rescuing these feral cats and foxes was a divine stewardship that had God given me.

As I was faithful in that stewardship, He allowed me to write their stories and minister to others. This is what walking by faith is, letting Him expand our borders and options as we are obedient. Thus, He gets all of the glory!

Books on Christianity, cats and other animals 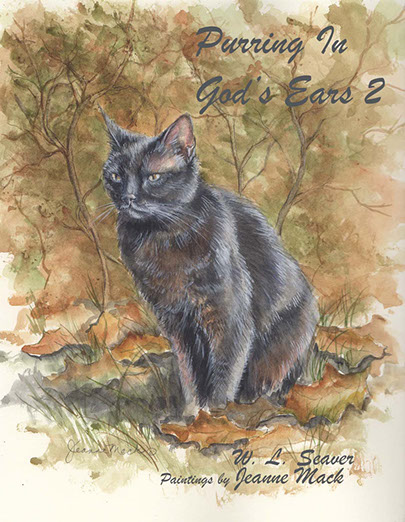 Purring in God’s Ears 2 is the second book of true stories about feral or unwanted cats.
Read more 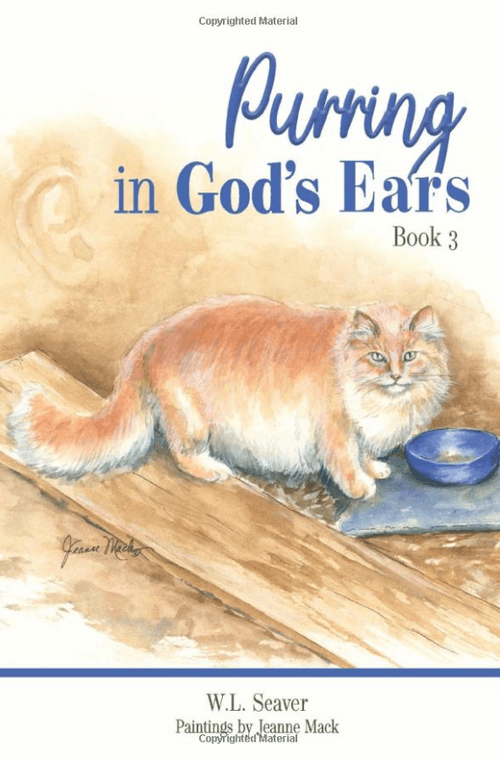 Purring in God’s Ears: Book 3 is the third in a series filled with true stories about discarded or feral cats and foxes.
Read more 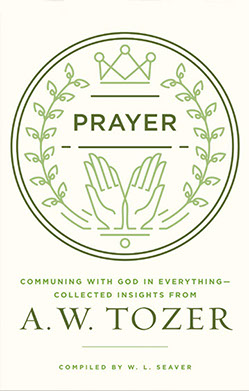 With added commentary and reflection questions, Prayer compels us not just to pray, but to have a life that prays.
Read more

My heart is steadfast, trusting in the Lord for all.
Read more

Three incidences that revealed that the foxes needed help as we all do.
Read more

"Acquaint now thyself with Him and be at peace (NKJV)."
Read more

The Process of Petting a Feral Cat

There are different degrees of a cat being feral, and it will take different approaches before petting is an option. Be patient!
Read more

The First Miraculous Catch of Fish (Lk. 5:1-11) or The Miracle with Dual Purposes
Read more

Thank you! Your submission has been received!
Oops! Something went wrong while submitting the form.